Out of the Whirlwind

Annnnnnd breathe.  The past 6 weeks have been an absolute whirlwind.  A flurry, if you will, of activity.  It's amazing how much can happen at once, and if there has been only one thing I've learnt from it (trust me, there's so much more than one thing) it's that I have to be ready to go and do it.  These events happen literally once a year.  If I miss it, that's another year I have to wait until it rolls round again.  And nobody knows what will happen in a year.

So here's just 3 of the things that happened all in 2 days :)

30th June - The prom.  I know I wrote a blog about just how excited I was to do this prom, and all the preparation I had done for it.  Well, not surprisingly, the unexpected happened.  Just after running my tests on the flashes and putting one out of the way, a gust of wind bought own my other one and smashed the umbrella to pieces.  Its not that big a problem, but it did make me change the plans a bit.  Instead, I used the floor to bounce the flash and get some Hollywood-esque lighting.  I was expecting to have to fight against the sun (hence the extra lights) but luckily the clouds helped me out there.  And when it came to the big picture, my lights then decided not to talk to the camera, so I had to improvise there as well.  Luckily, the images turned out great, and so I didn't need to drastically edit them. 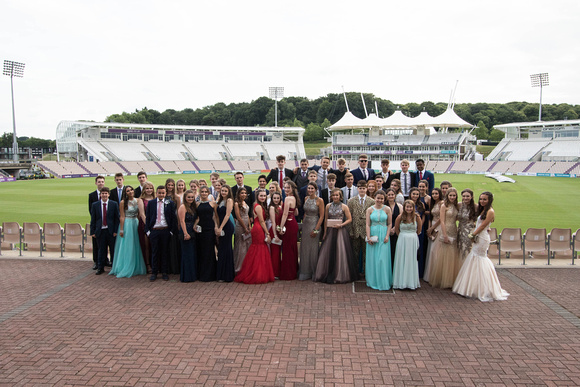 No flashesThis was the group without the lighting 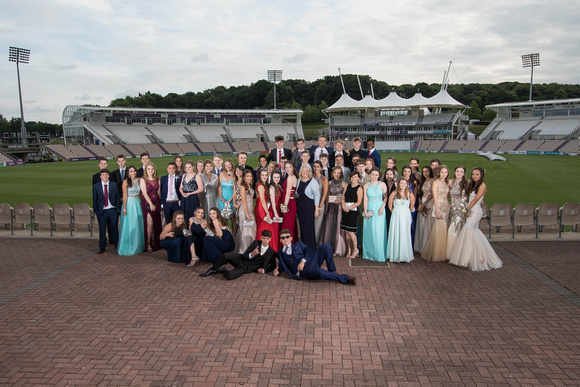 I was very grateful to have such a tolerant and patient group. After this photo they did all go downstairs, to eat, drink and dance the night away. 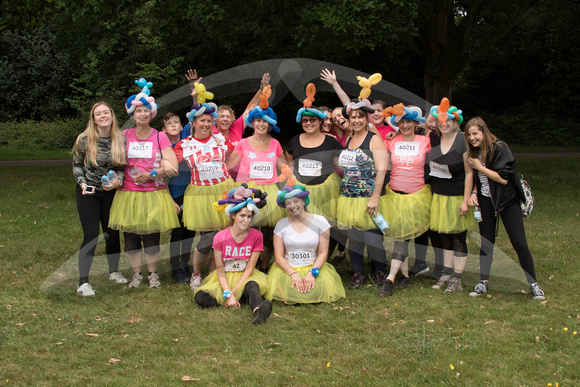 Pretty Muddy-90One of my many willing groups. They start so clean!

Southampton Common is a great place to go and visit.  Its basically a giant park, with runners, dog walkers and families using it daily.  Its also the location for the Race for Life 10k (which happens the day after Pretty Muddy), and lots of other events and concerts.  Last year, I had a friend running in the race, so I promised I would go down with my camera and cheer her on.  As it turned out, I took photos of her and her teammate all the way round, taking pictures at every obstacle.  Knowing where the obstacles are is a great bit of knowledge for photographing them.  After watching the 10am runners head off, I headed up the hill to one of the obstacle stations.  Not only did I witness many ballerinas balancing across the beams, I was also surprised and delighted by the amount of people who were very willing to have their photograph taken, whether as a group or on their own. I did see my friends go past.  Hoping to see them cross the finish line, I headed away, and somehow made it to watch them emerge, muddy, from the final obstacle.  Time had run out for me this year, but I did get caught having some muddy hugs on the way home! 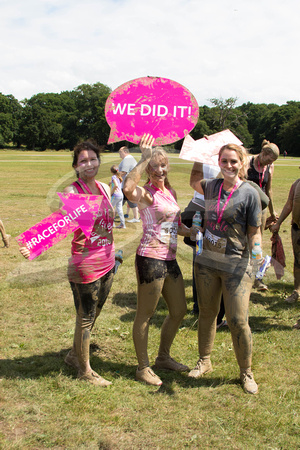 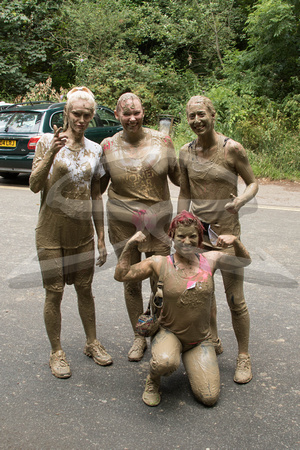 Pretty Muddy-213And they hadn't finished yet!

After a brief and super speedy download of images from the morning, I was back out again at my village carnival.  Again, I know I've written a blog about this one too, and I'm still very proud of the local community for what they managed to achieve.  Never have I seen such large lorries negotiating their way down our streets, and I'm still astounded by how many people turned out to see the carnival go past.  All the people that took part deserve a pat on the back, whether it was the balloon seller, the organisers and the volunteers who just helped make the afternoon pass smoothly. 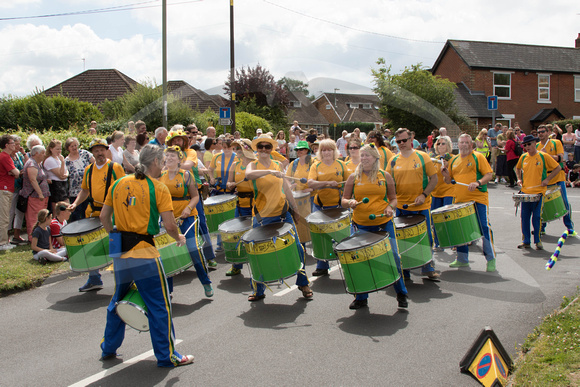 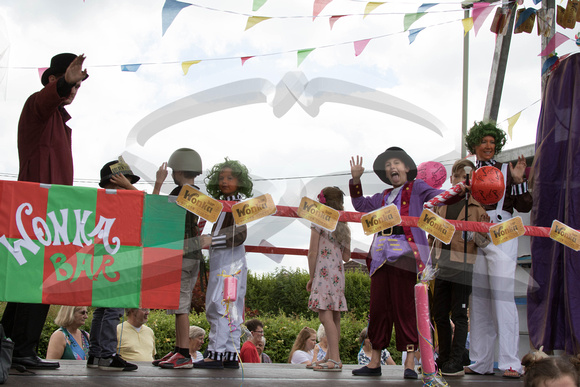 But life didn't stop there, I have since done two "firsts" for me.  A family session with some great friends, and a pre-prom session, which was the most relaxing prom session I have ever done.

The momentum has slowed a bit as I went on holiday (more on that next time), but I am planning now for the future. If I can have the time of my life over 2 days like this, then I don't want it to stop.